Frank Strong makes musical presentations on railroad songs and harmonica instruction.  Frank is an artist with the CultureALL, the After School Arts Program (ASAP), and the Iowa Arts Council. Frank was born in Council Bluffs, the eastern terminus of the Union Pacific railroad.  Frank has always had a passion for live music. Frank began to play guitar and harmonica when he was 18 years old. From his early years he acquired an interest in the historical, cultural and economic effects of railroads on society. Frank enjoys playing a variety of music and is a regular at various venues including coffee houses, schools, retirement homes, and music festivals. Frank also coordinates live music shows in the Des Moines area. Frank has been coordinating the Botanical Blues concert series since 2006.

Frank is a member of the Central Iowa Blues Society, the Des Moines Musicians Association, and a supporter of the Musicians Without Borders organization. 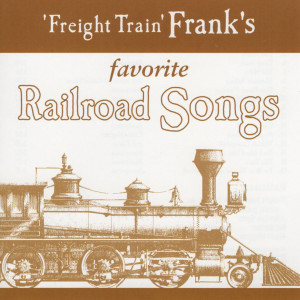 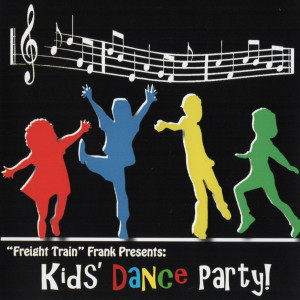 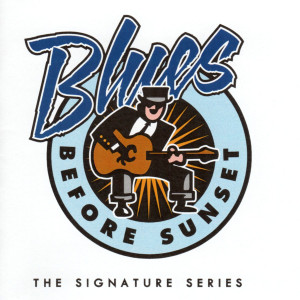